Unity Park, located on Douglas L. Conner Drive in Starkville, MS, was inspired by citizens who wanted to honor those who have contributed to Civil Rights and Unity in Oktibbeha County in previous years and years to come. Unity Park provides a positive place of civic pride where all people, regardless of race, religion, ethnicity, or sexual orientation, can come together to celebrate peace, harmony, and unity in our community.

In 2013, the Oktibbeha County Board of Supervisors designed a park on the property where the Oktibbeha County School System Office Building once stood. It had been damaged by a storm and had been removed. The Supervisors named the area the Unity Park and built a wall on which plaques honoring Dr. Douglas L. Conner, Martin Luther King, Jr., Governor William Winter, Medgar Evers, and Fannie Lou Hamer. There is also a plaque with the historical timeline of Oktibbeha County’s major civil rights events and a plaque commemorating the March 15, 1963 Game of Change (the first basketball tournament game played by a Mississippi State University team versus a team with black players). 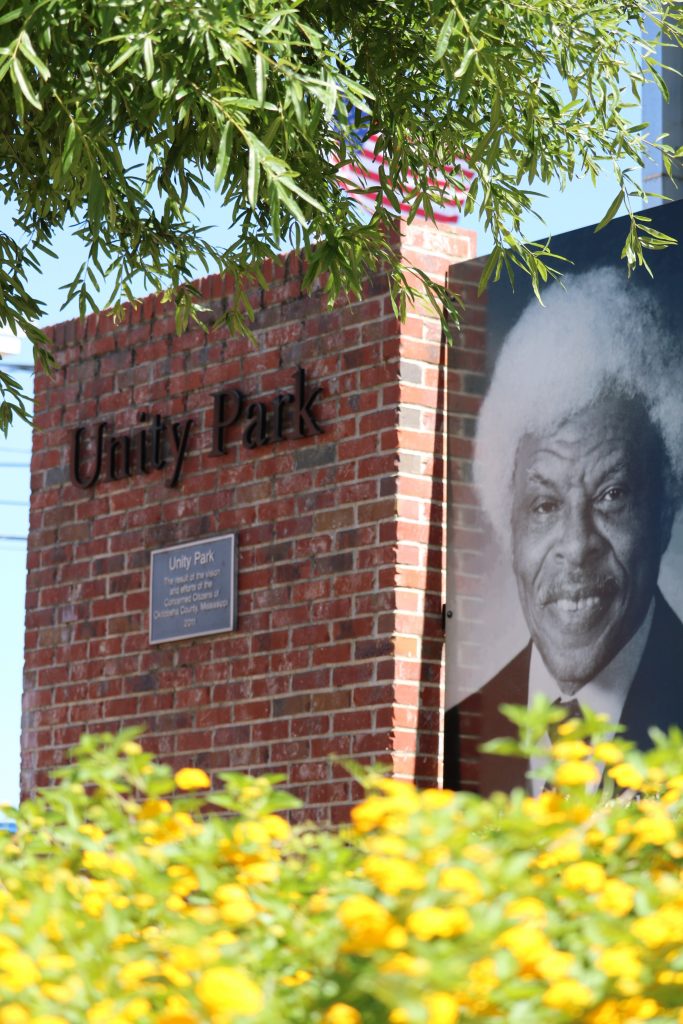 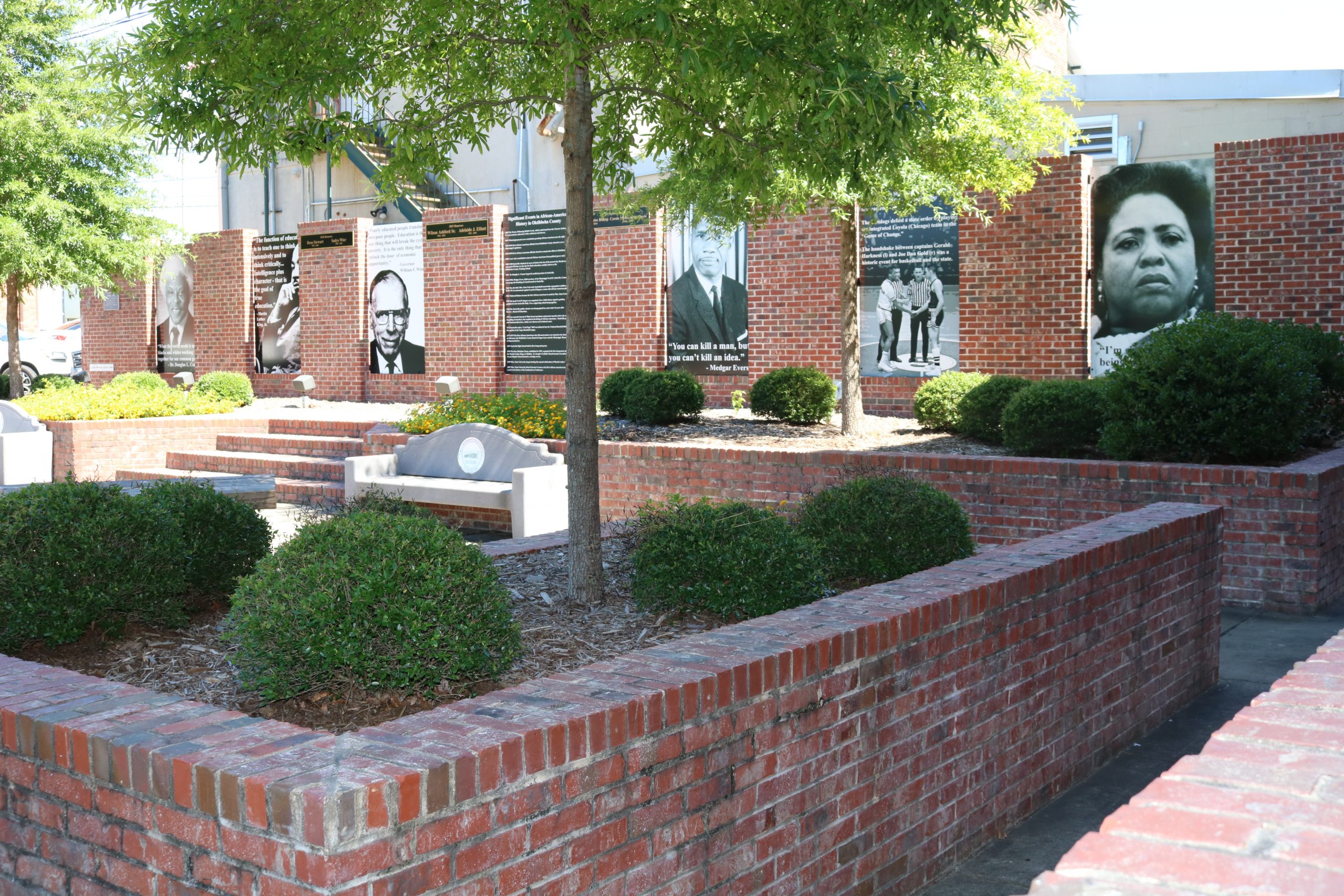 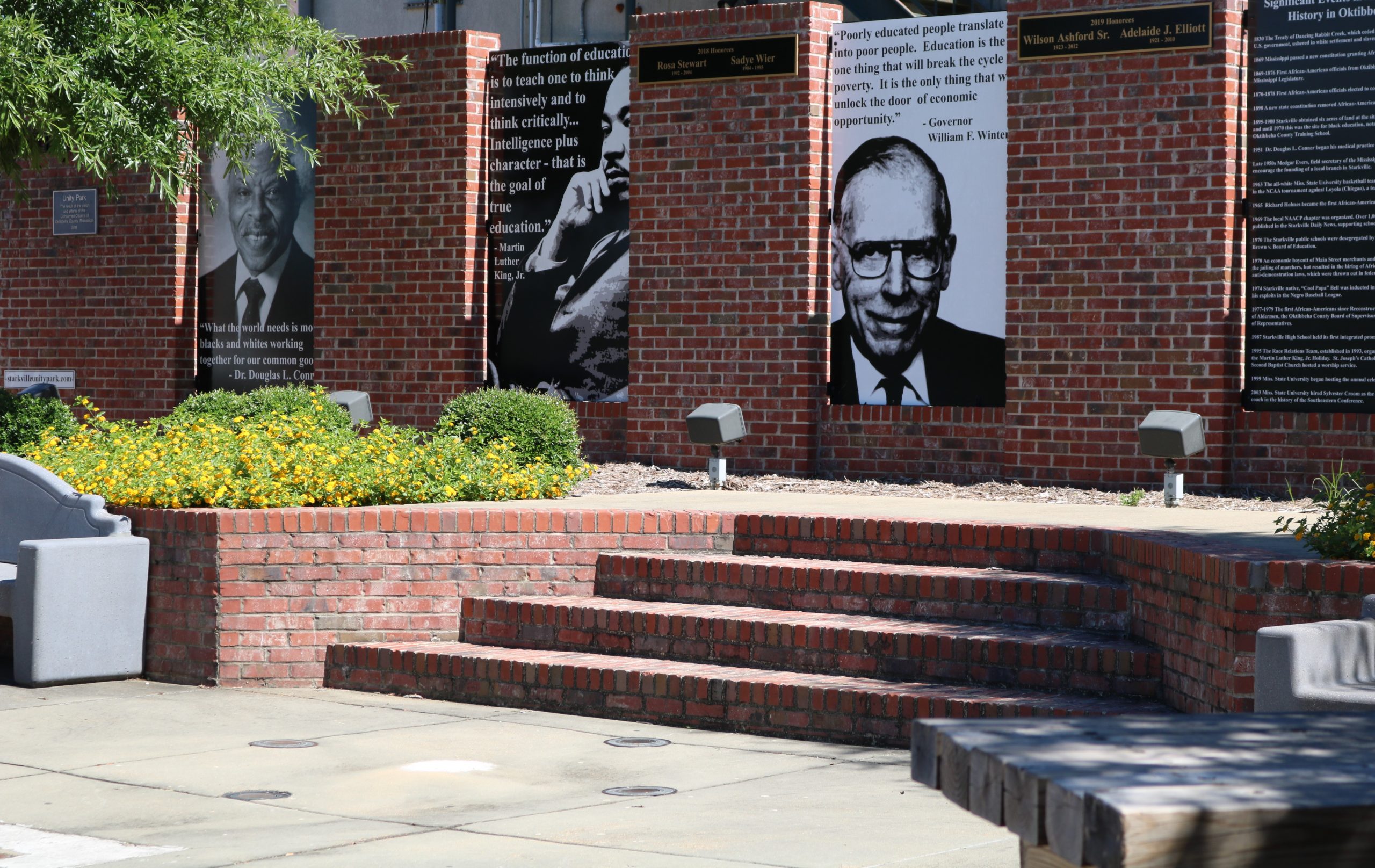 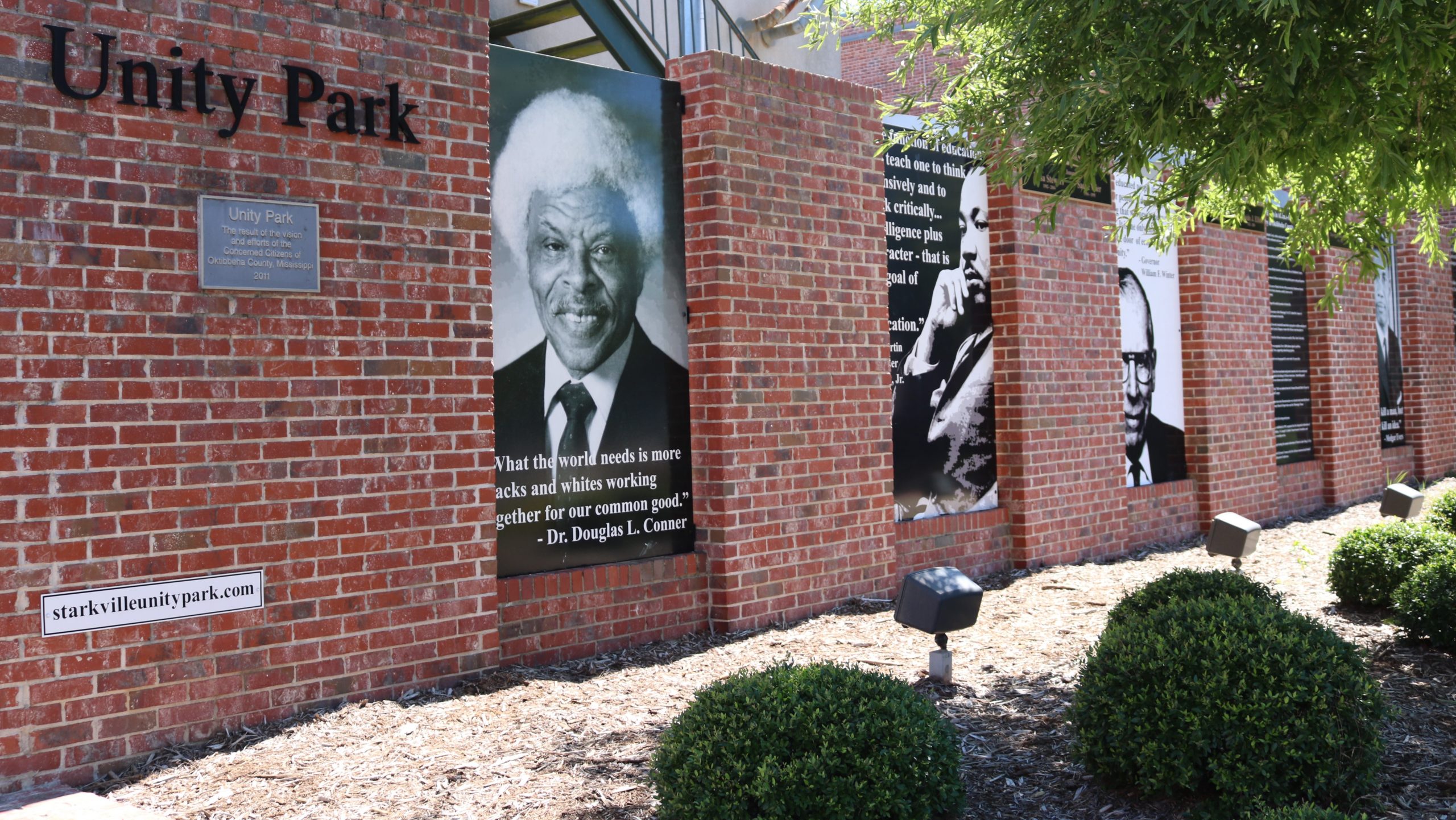 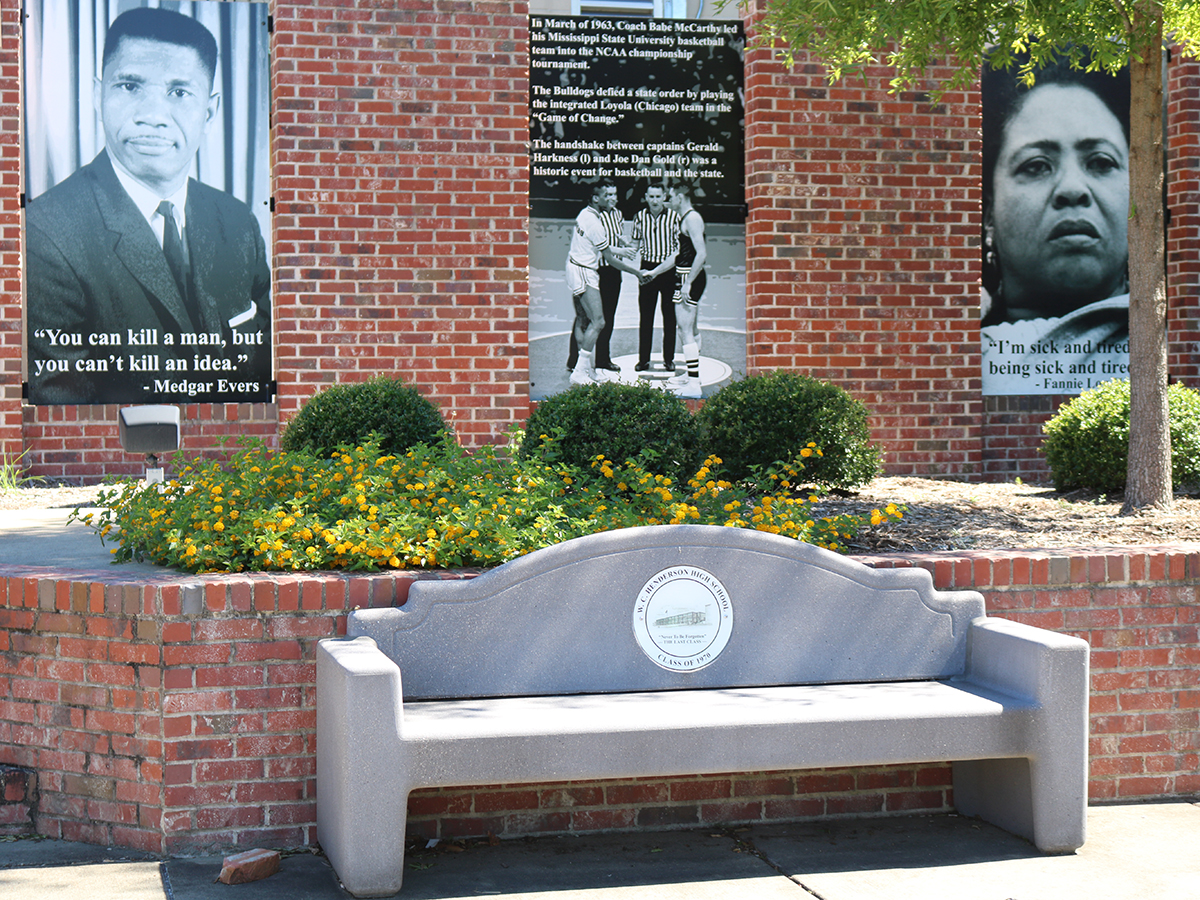 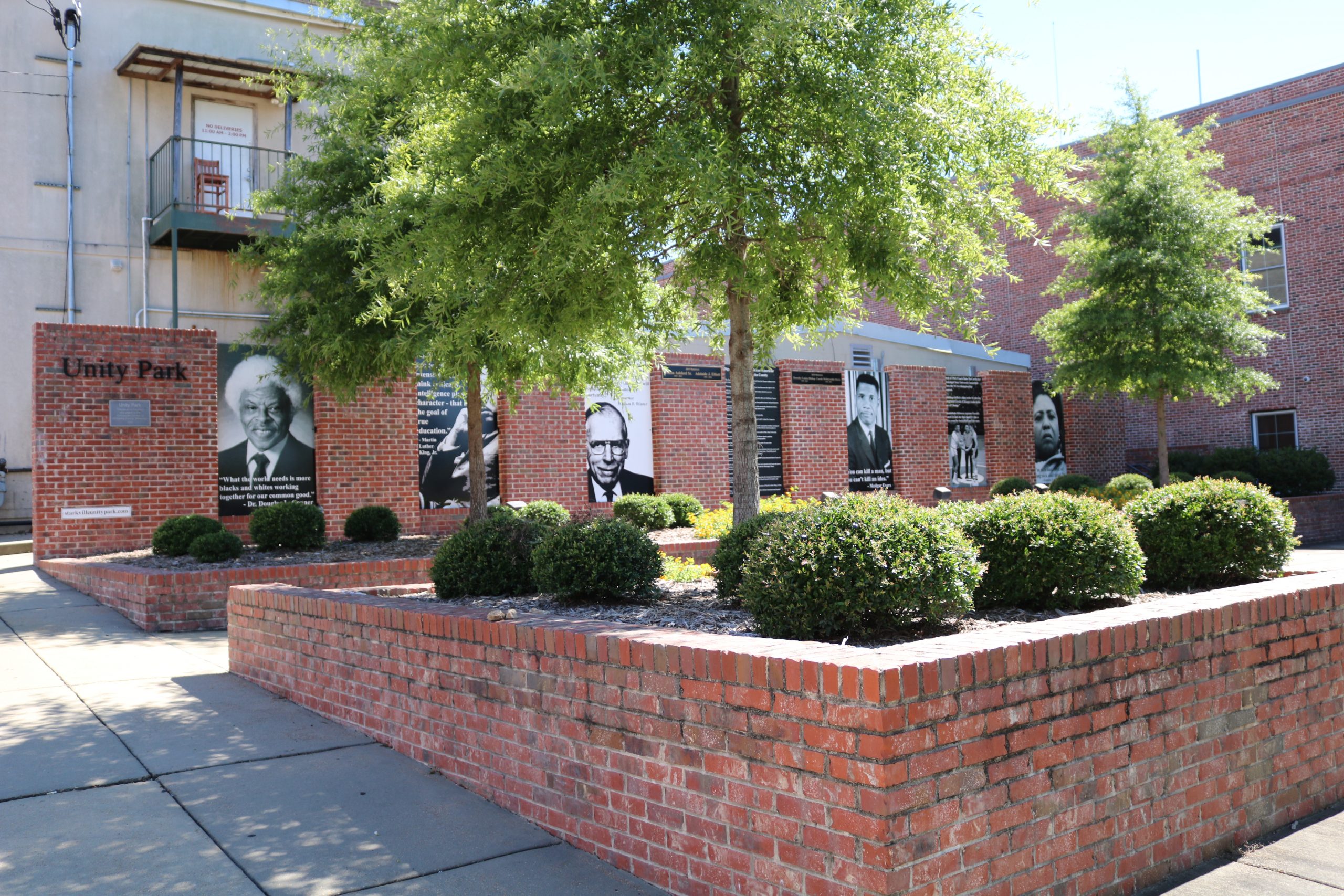 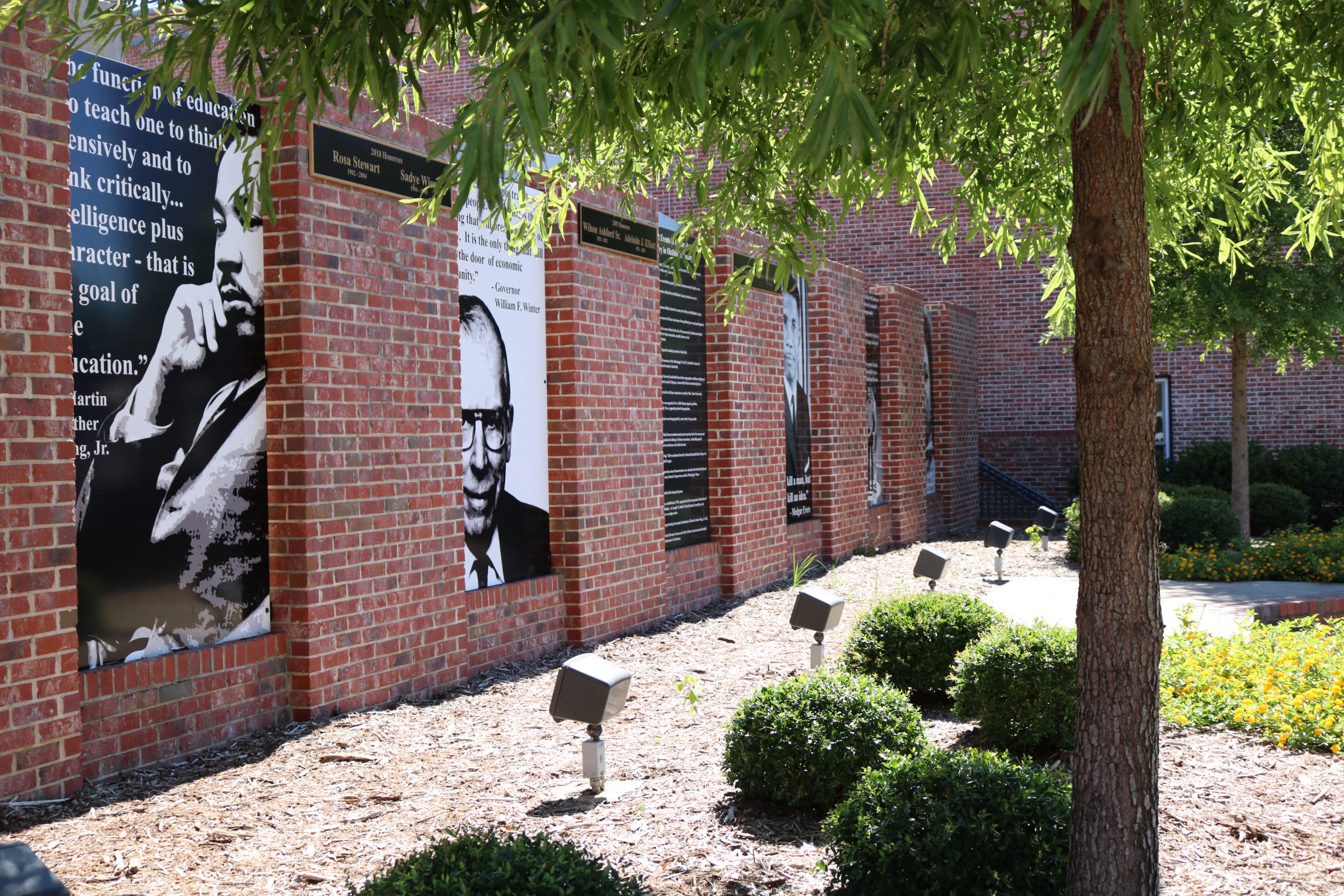 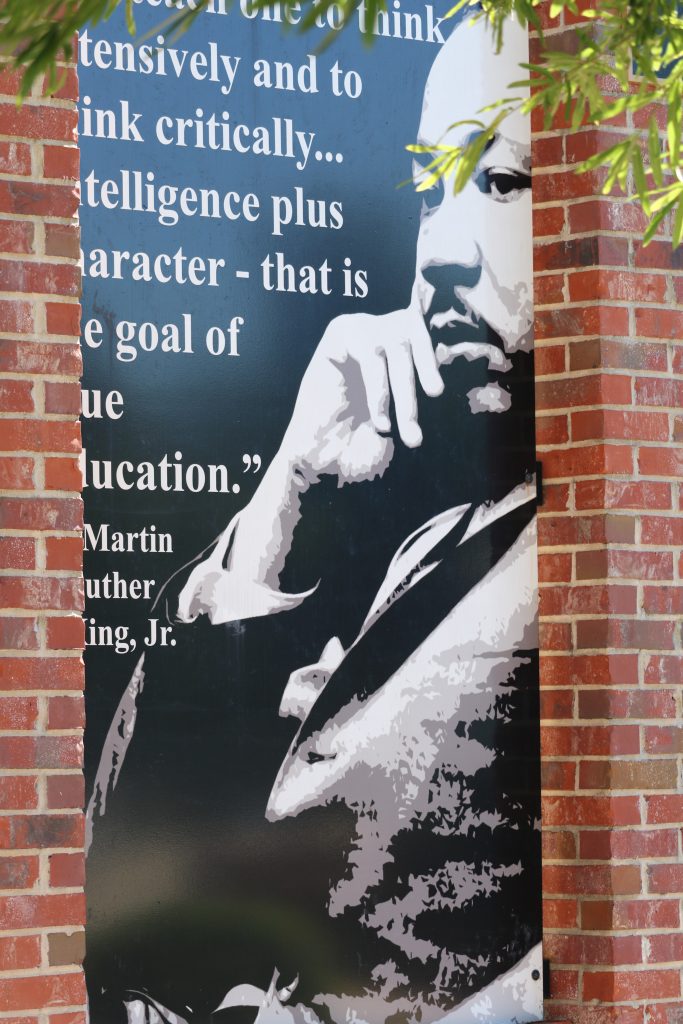 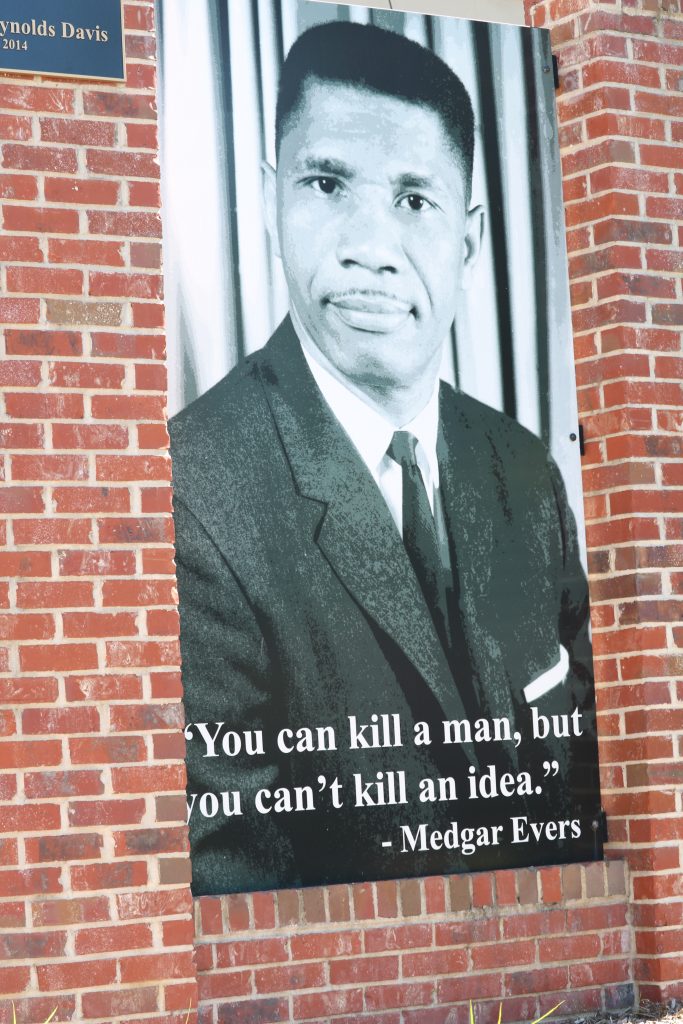 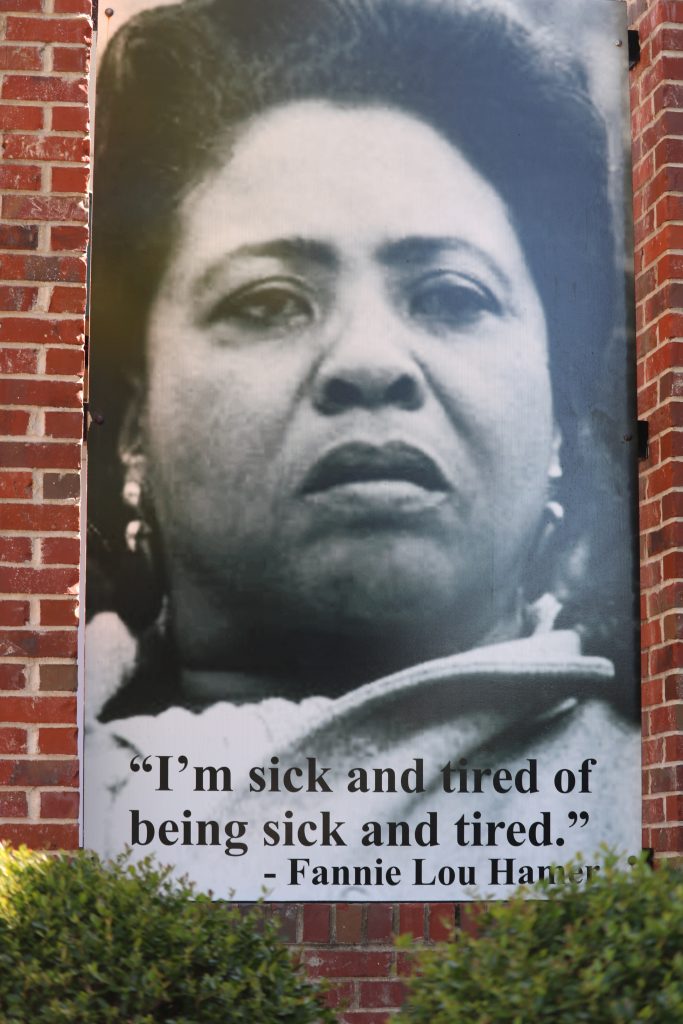 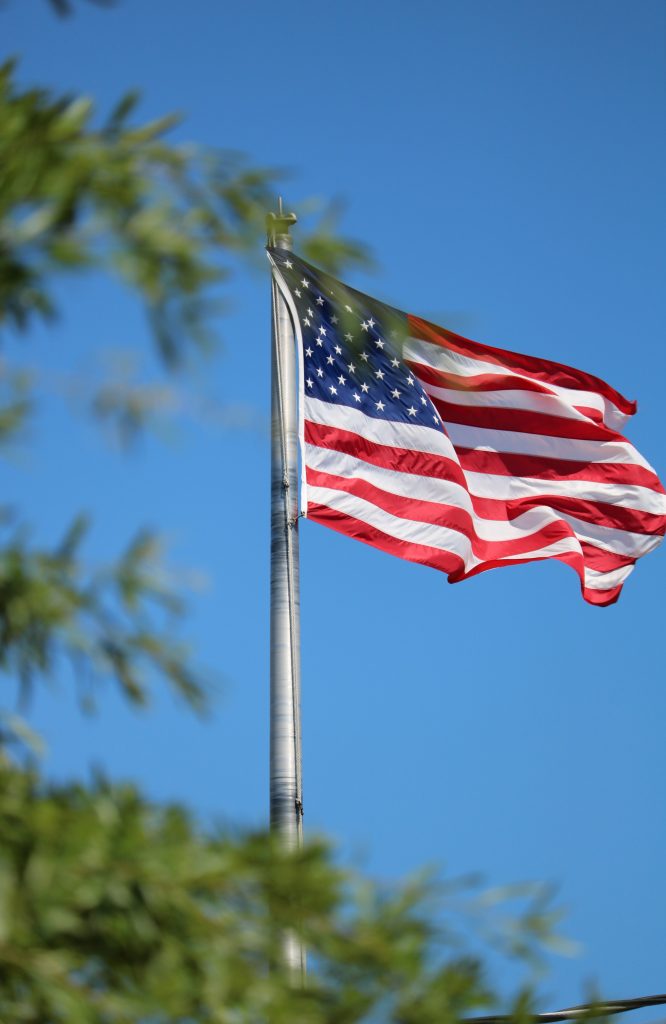