After years of continued membership growth and overcrowding in their existing home, the Delta Gamma Sorority House at The University of Mississippi needed an upgrade. This $9 million project, which involved restoration and renovation of historical portions of the house and additions, more than tripled their living space.

A steering committee made up of chapter alumna decided to renovate the historic part of the original building while demolishing the newer North Wing. A basement was excavated to create a chapter room, a new expansive dining and kitchen area was added, and a gracious entry was extended to the front.

Founding Director and Architect Roger Pryor, AIA, worked alongside Betsey Mosby of Betsey Mosby Interiors of Jackson to ensure the house had an authentic feel and that the new parts seemed as if they had been in place for decades.

“I worked alongside Roger Pryor, who had an amazing vision from the onset, which is evident in the way the old and new portions of the house blend,” Mosby said.

The front door of the original home was repurposed as the entry to the new library and still features the brass anchor knocker. To create the perfect ambiance, the interior designer spent two years sourcing period-specific pieces for the home that would feel authentic and blend seamlessly with the antiques retained from the original structure. 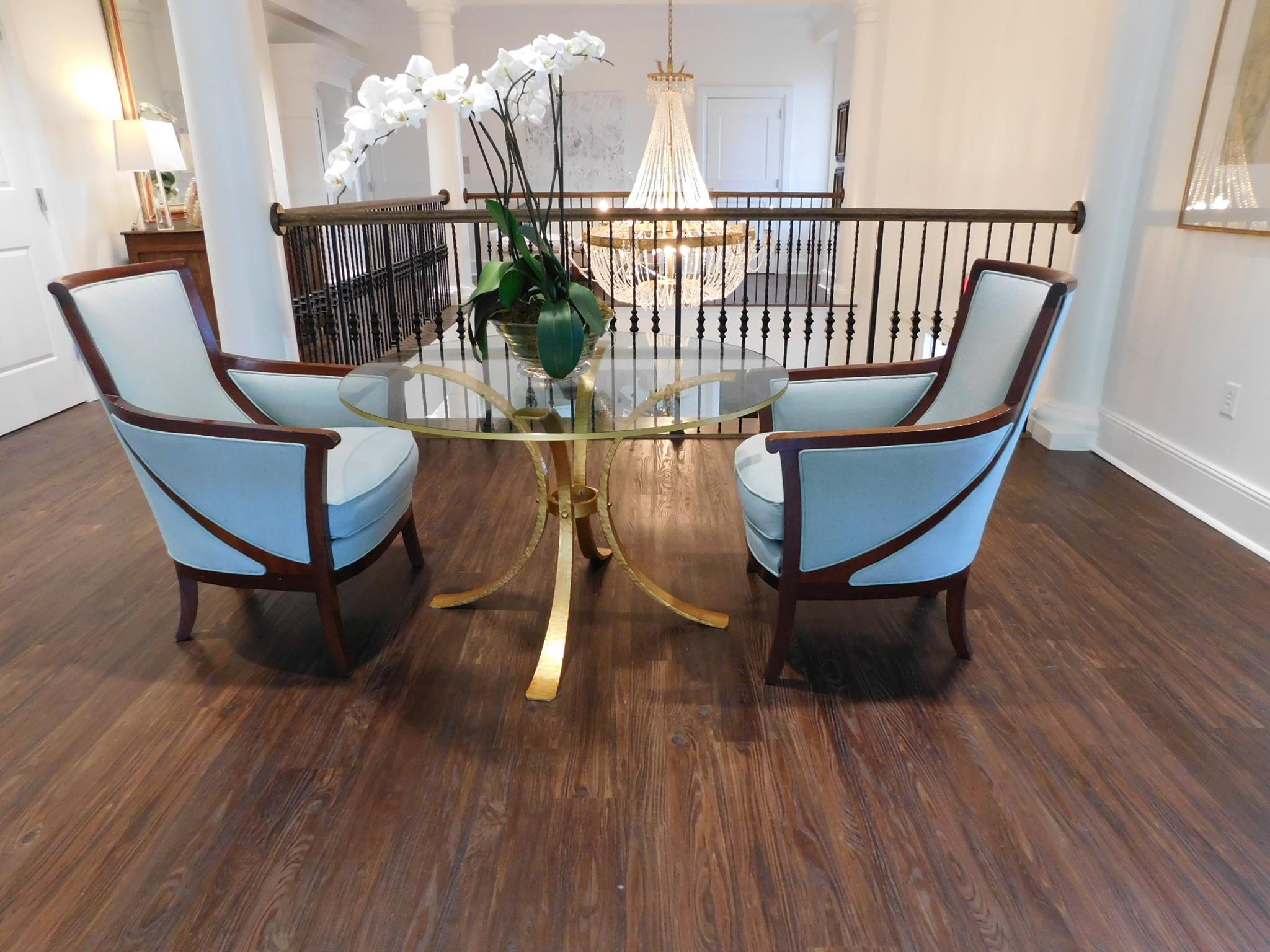 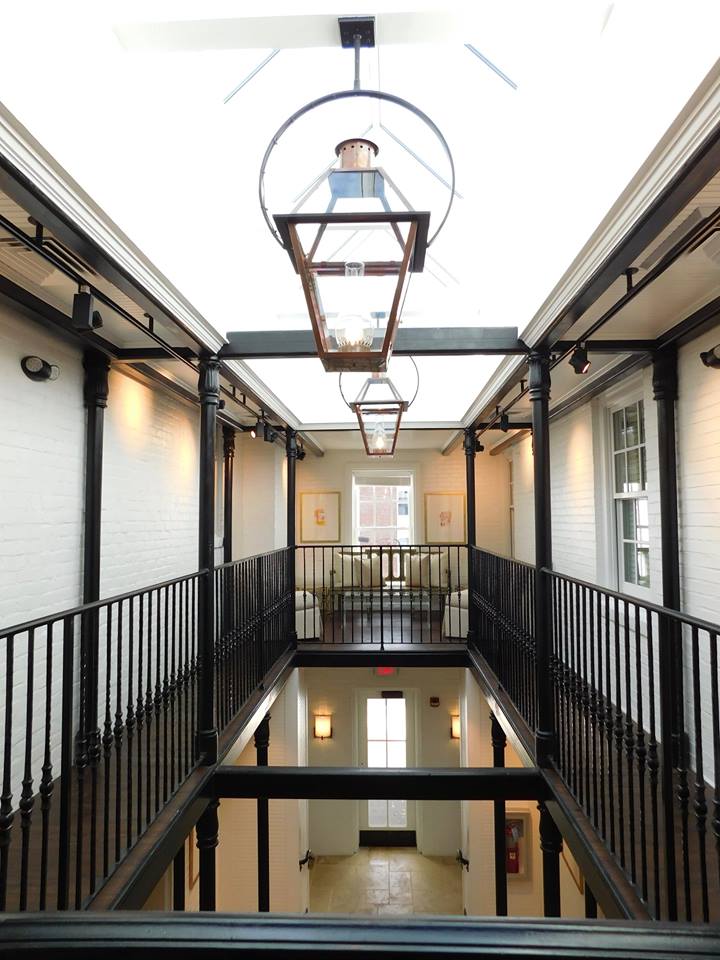 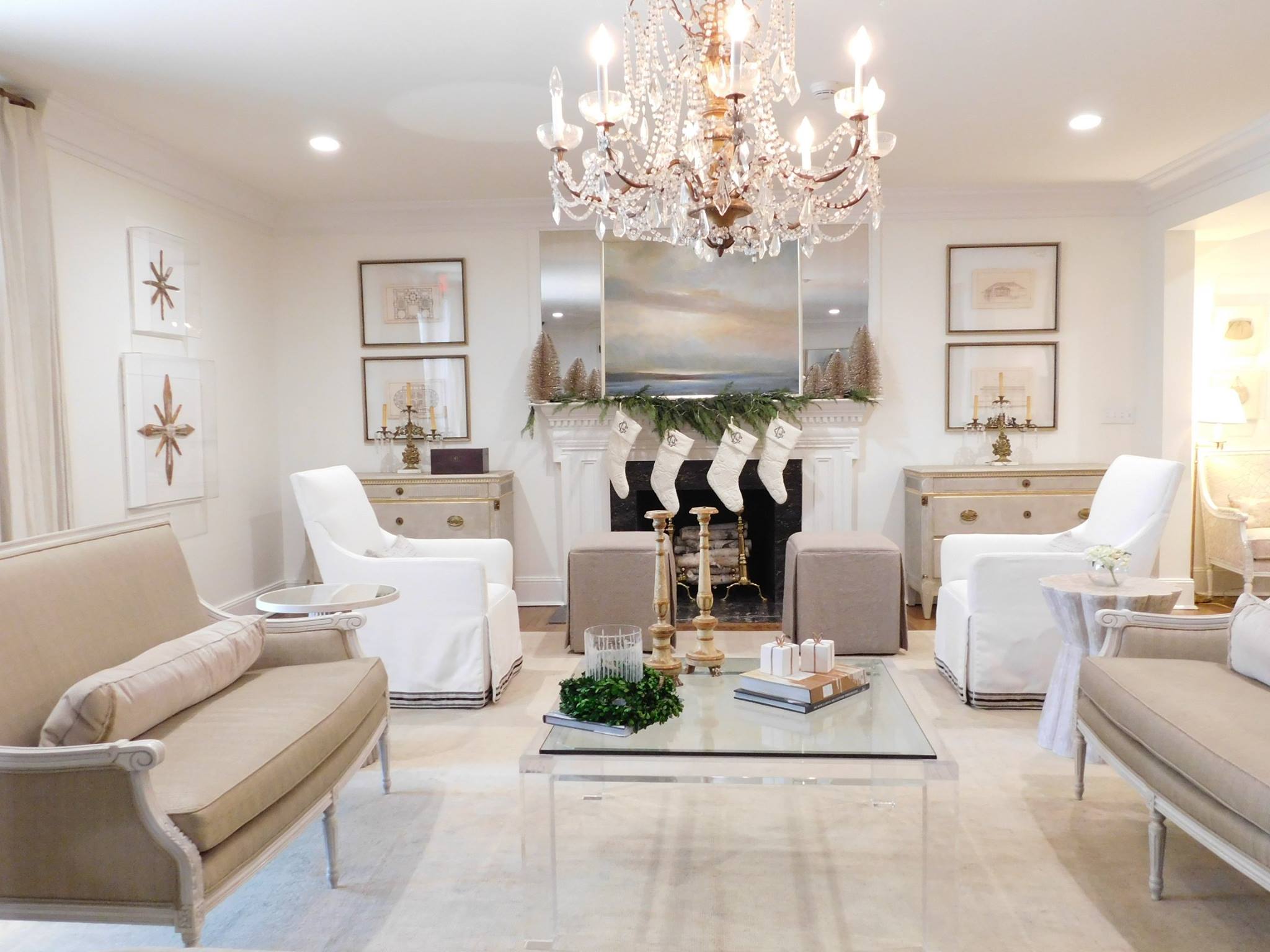 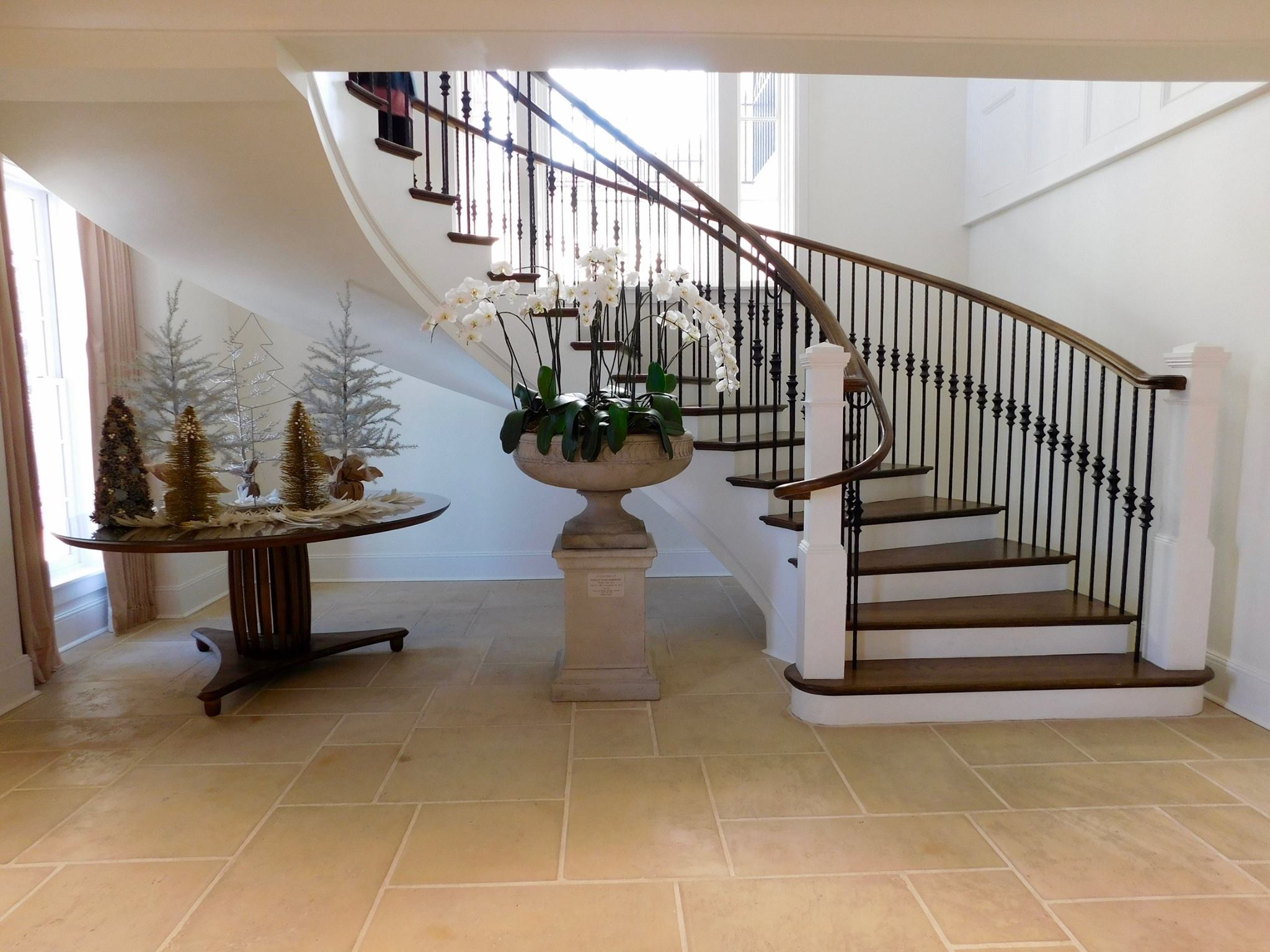 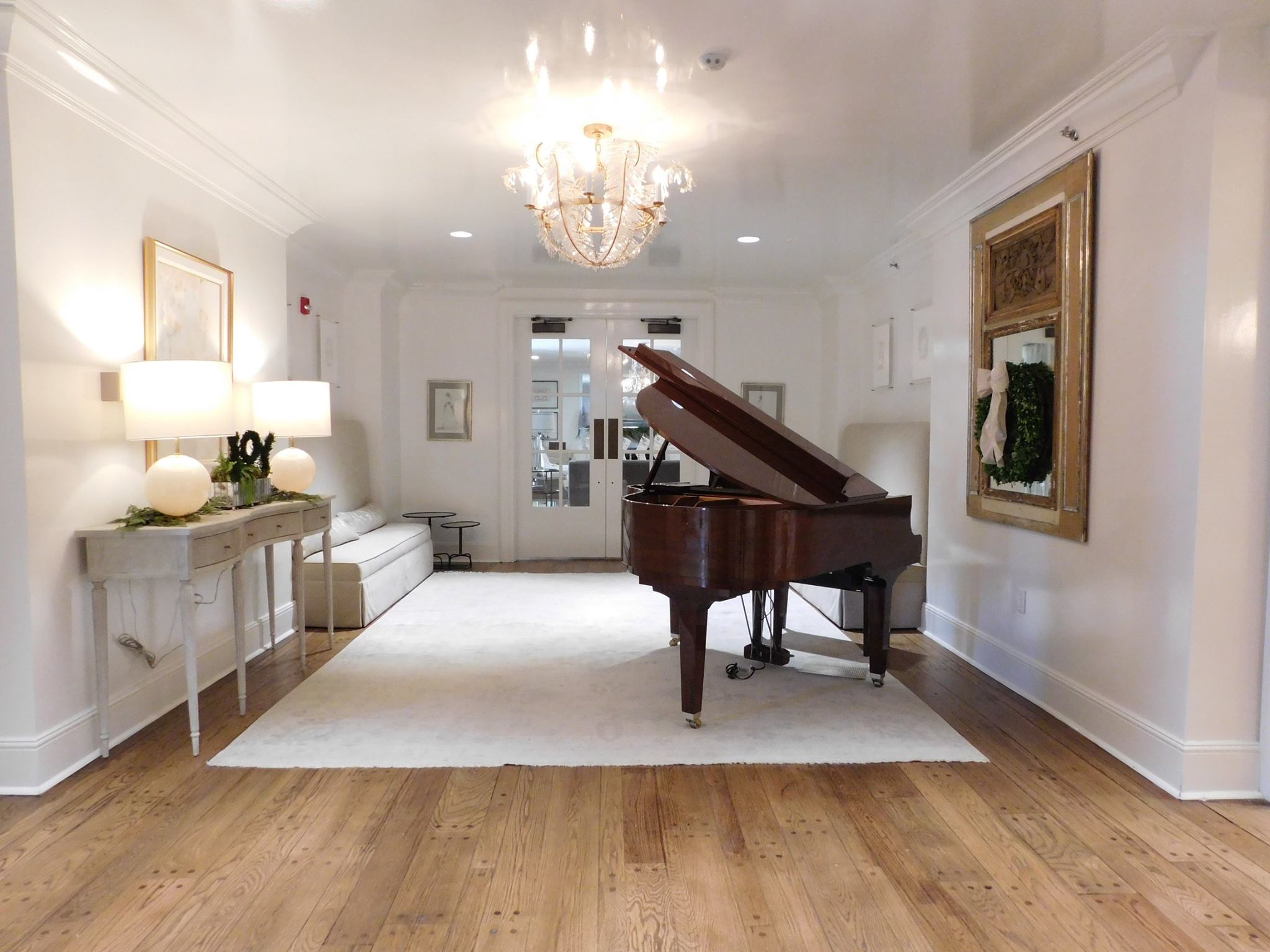 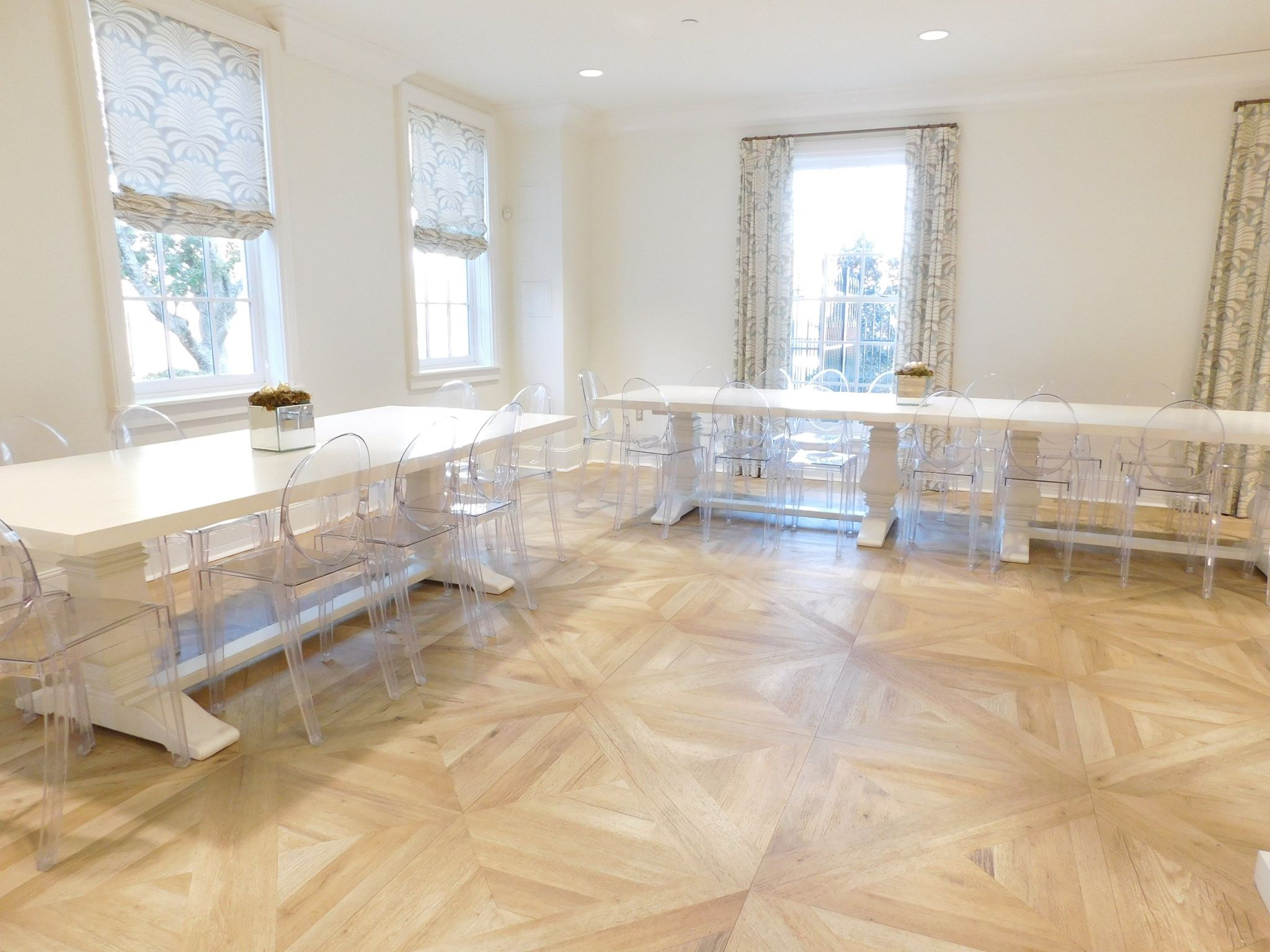 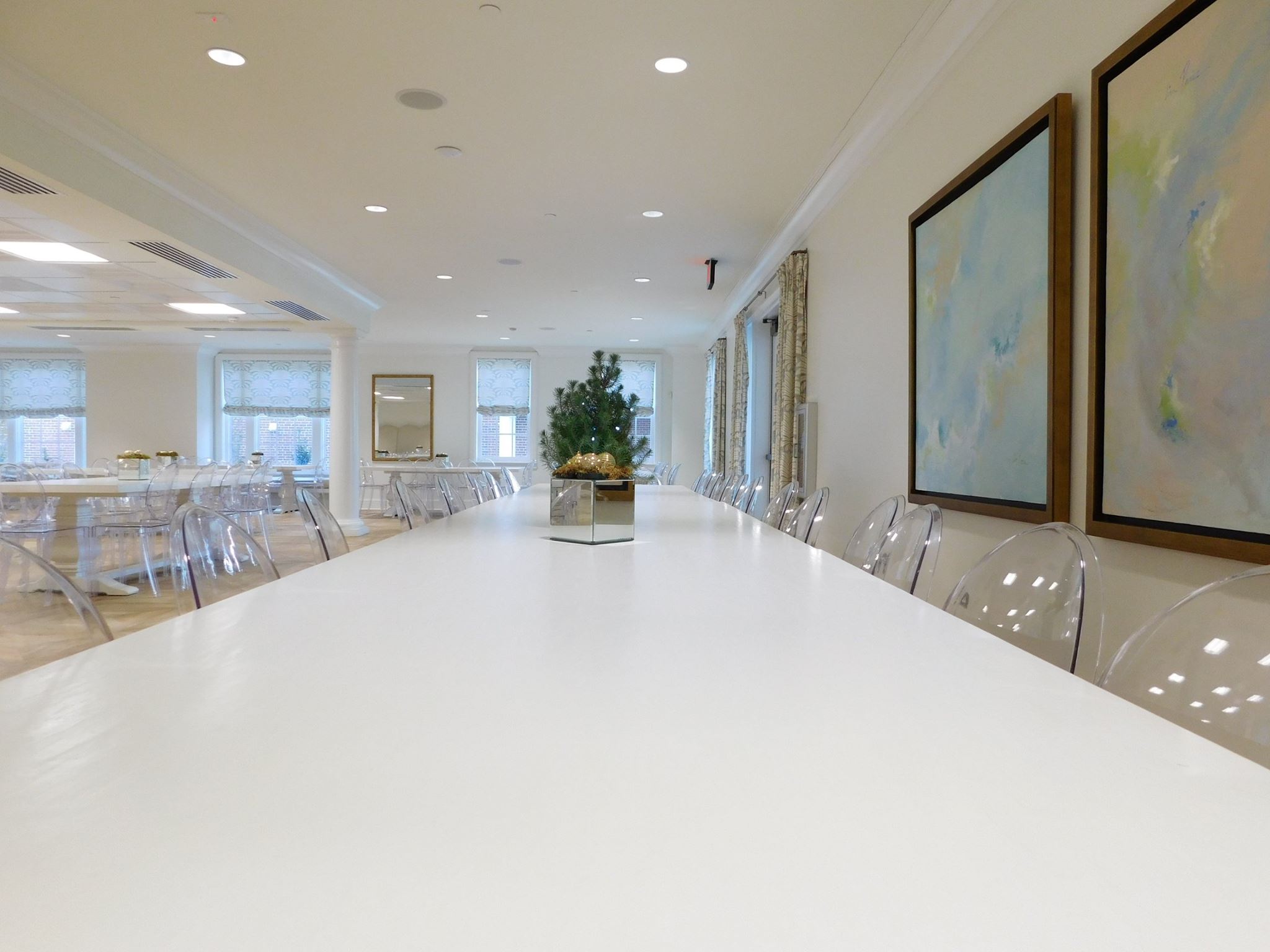 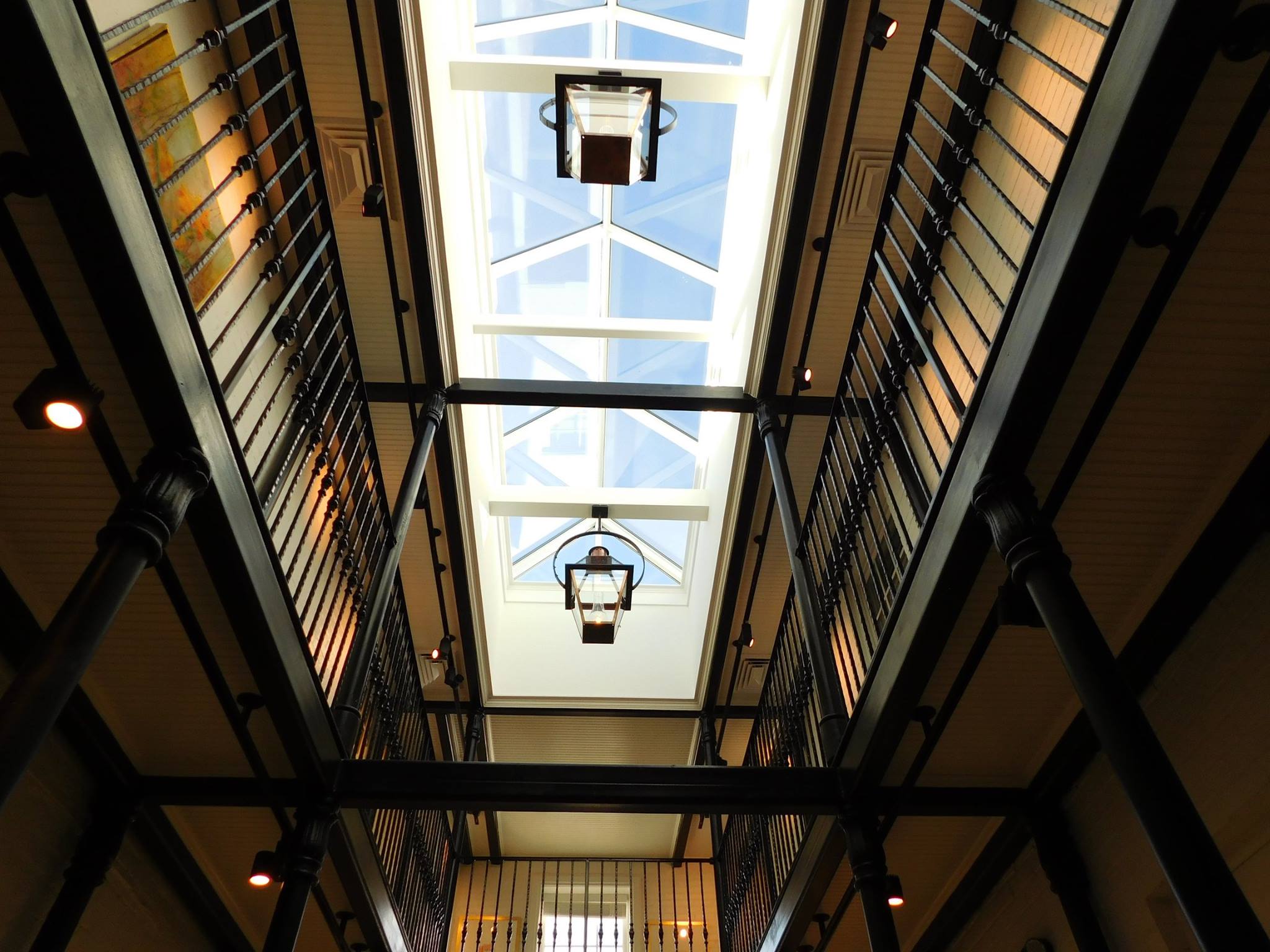